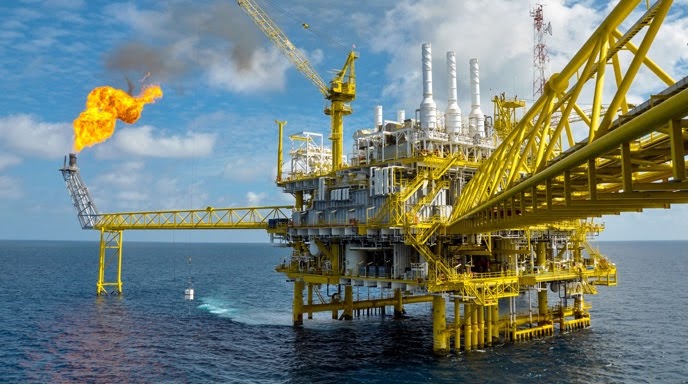 Monday 15th October
Australia's BHP raises stakes in Ecuador copper project
BHP, the world’s biggest miner, increased its share in in SolGold Plc, as it eyes SolGolds lucrative copper-gold project in Ecuador, competing against top shareholder Newcrest Mining. SolGold will issue 100 million shares to the company, raising its stake to 11.2% from 6.0%. BHP has promised to pay 45 pence per SolGold share, an 8% premium to the closing stocks on Monday. With current top shareholders Newcrest Mining having a 14.54% stake. This deal strengthens the strategic position of BHP in this copper project.

Tuesday 16th October
Oil prices fall amid higher US supply
Oil prices fell today after news of higher US oil production and increasing U.S Crude inventories however a fall in Iranian oil exports helped to offset the fall. Brent crude oil was down by 50 cents a barrel at $80.28 and US light crude was down by 50 cents at $71.28. Shale oil production continues unperturbed, with oil production from seven major U.S Shale basins it is expected to rise by 98,000 barrels per day to a record of 7.71million bpd. In the first two weeks of October, Iran exported 1.33 million bpd of crude. This was down from 1.6 million bpd during the same period in September. This is a sharp decrease from the 2.5 million bpd in April before Trump ordered the re-imposition of sanctions.

Friday 18th October
OPEC struggling to add barrels to the market, to fulfill pledged oil output boost
A recent internal document has shown that OPEC is struggling to add barrels to the market, after pledging in June to increase output. The document showed that although there was an increase in Saudi Arabia production it was offset by declines in Iran, Venezuela and Angola. A pledge was made in June after President Trump urged producers to increase their output to offset sanctions that are to take place in Iran and to dampen prices. Following the June agreement Saudi Energy Minister Khalid al-Falih said OPEC and non-OPEC would pump roughly an extra 1 million barrels per day. Saudi Arabia pumped most of the extra oil, raising output by 524,000 bpd in September compared to May. Iran cut production by 376,000 bpd in September versus May and has said OPEC and Saudi Arabia are not able to make up for a total loss of its exports. Production also fell in Venezuela and Angola by 189,000 bpd and 17,000 bpd in Angola respectively.