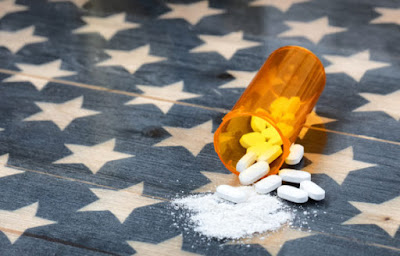 The Danish drug maker said it would release an authorized generic version of NovoLog at around $145 per vial, roughly half the branded drugs current list price. It is set to release the authorized version in January 2020.

This move follows decisions made by Sanofi which it said in April that it would reduce the cost of insulin for uninsured people to $99 per month and well as Eli Lilly which has now offered a 50% cheaper version of its Humalog.

It is also set to launch a cash card programme next year, which will make around a month’s supply of any of its older analogue insulin products in vial or pen formats available at $99, for patients with or without insurance.

However, there has been a public outcry regarding Eli Lilly, where patients have said they have had difficulties in getting hold of the authorized generic and accused the company of performing a publicity stunt of announcing a cheaper product that in reality is in very little supply.

The fight about insulin prices started in 2017, where it was revealed that insulin prices tripled over the years from 2007-2017. The three mentioned companies were summoned to a Congressional hearing to explain the steep rise in drug prices, where they denied responsibility, citing the complex US healthcare system as the issue in particular the pharmacy benefit managers (PBMs) which the drugmakers claim have a vested interest in keeping the list prices high.