This would be the first federal trial for the case in the US, despite attempts from J&J to avoid this scenario as it tried to negotiate last-minute settlements estimated to reach $50bn. This $50bn would include cash, supplies of medicines including drugs to treat opioid addiction and overdose and distribution services, (sources seem to indicate $22bn in cash and $29bn in products and distribution) 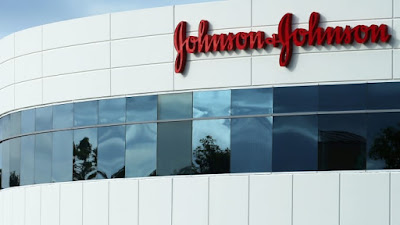 The primary reason why this settlement was negotiated was because the court was unsure with how the proceeds would be distributed. US District Judge, Dan Polster, has been eager for an out of court settlement in-order to save both sides from the hefty cost of litigation. He has a huge task ahead of him as he presides over thousands of lawsuits accusing J&J of fueling a healthcare crisis responsible for approximately 400,000 deaths from 1999-2017.

Three of America’s largest wholesalers are offering $18bn over 18 years and J&J is offering $4bn. Teva pharmaceuticals another company with lawsuits filed against it for the crisis, is in a dire situation at the moment regarding its financial health and is desperate to avoid any cash settlements instead offering drugs and distribution services.

Lawyers representing the 2,600 plaintiffs have stated that when assessing settlements is that they provide urgent needed relief in the near term and that the resources will be exclusively used towards efforts to abate the crisis.